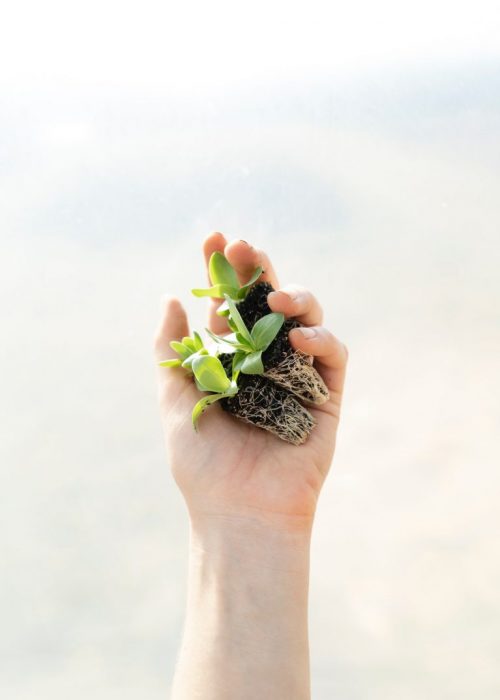 “The journey of developing intimacy of relationship with God and transforming our character to become more like Christ for the good of others and our world.”

With that working definition in place, I want to explore another question about spiritual formation in this blog. I am going to dive into the question of, “Why is Spiritual Formation important?” 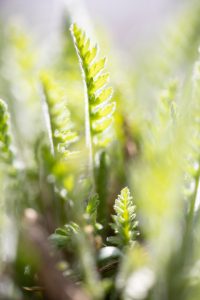 We have come up with this great working definition that is used as the foundation of our efforts but why? Why is this important to you and me? Why should we care? What is the big deal?

Well, let’s explore this by using the same framework I used in my last blog, by looking at what other ministry and spiritual thought leaders, organizations and schools have to say about the importance of Spiritual Formation.

Dr. James Bryan Smith, Director of the Apprentice Institute for Christian Spiritual Formation, addresses our question of why Spiritual Formation is important when he writes, “I have never met a person whose goal was to ruin his or her life.  We all want to be happy, and we want it all of the time”. (The Good and Beautiful Life, IVP, 2009).

Spiritual Formation is a very important concept because its purpose is to help bring us to a spiritual relationship with God that He intended for us from the moment He created us.  Spiritual Formation is about restoring us to the image of God, reforming our character and our inner life, to be reflective of His unconditional love for us and others.

The Dallas Willard website shares that Christian Spiritual Formation really matters because “The life of quiet desperation, which most people have always lived in is at present becoming noticeably more desperate and less quiet.” This statement was written in response to a retreat held in 1999 and later published in 2006 but the sentiment is probably truer today than a decade or more ago.  The referenced article states:

Education, government, business, the professions, art, and entertainment, as well as the private lives of multitudes of people, stagger under the burdens of human wickedness and failure caused by others and brought on by ourselves. All of this is so common and pervasive that the normal person is almost blind to it, accepting it as just “the way things are.” The processes of formation of spirit that dominate the contemporary world are a disaster when viewed in terms of their outcome: a running sore, an unhealing wound. (Isa. 1:2-9) 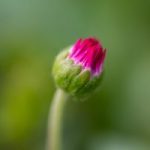 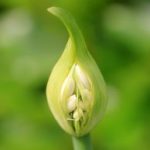 As a believer in Christ and based on my own journey through life I would say that I really do not know what I want in my relationship with Christ, or what it looks like to develop a deeper connection with him.  I believe many other believers struggle with this too.  But at the core of who we are is a deep yearning to know Christ and to be known by Him. It is the power of the Holy Spirit inside us drawing out this desire in us to know the Lord, which motivates us to take steps to discern what we can do to be more intimately connected to Christ. 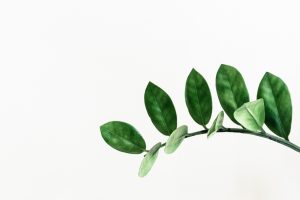 the world, our sin and the stressors of our lives tend to pull us away from the focused journey of getting to know the Lord in a deeper way.  Spiritual Formation is important because it helps us refocus, reenergize, and recommit our daily lives to the primary objective of getting to know Him more and experiencing Him.

Even with our desire to know Him more, the truth of the matter is that our growth in Spiritual Formation is never about what or how much we do.  Rather it is all about His actions and His movements in our lives that produce the positive fruit. In short, it is Him leading and reforming us, not us doing things to please Him.

Spiritual Formation is “formational”, and discipleship is more “informational”.  Each has a different purpose and objective.